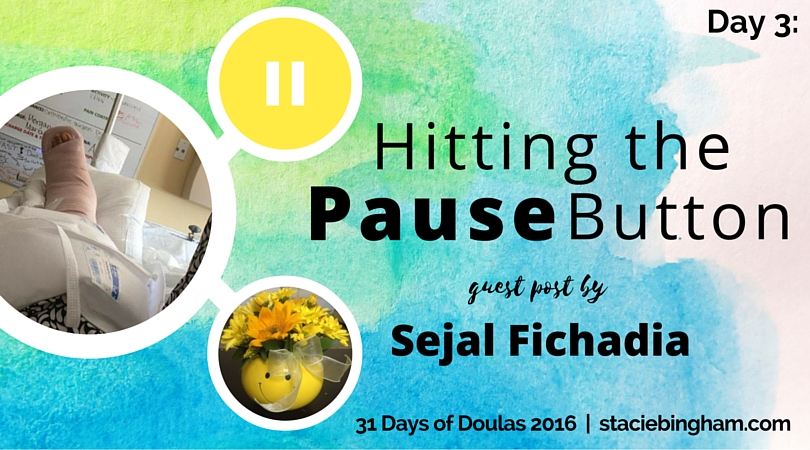 I am sharing this blogpost that I had written for my friend Stacie Bingham’s blog on her website that honors doulas by celebrating them and their stories. She is someone I look up to as a doula, a friend and another human. I love all her posts and all the guests that post on her site have something to teach me as well.

I am preparing to take my IBLCE in October and I am going through a lazy phase of not writing too. I am hitting that pause button one more time. 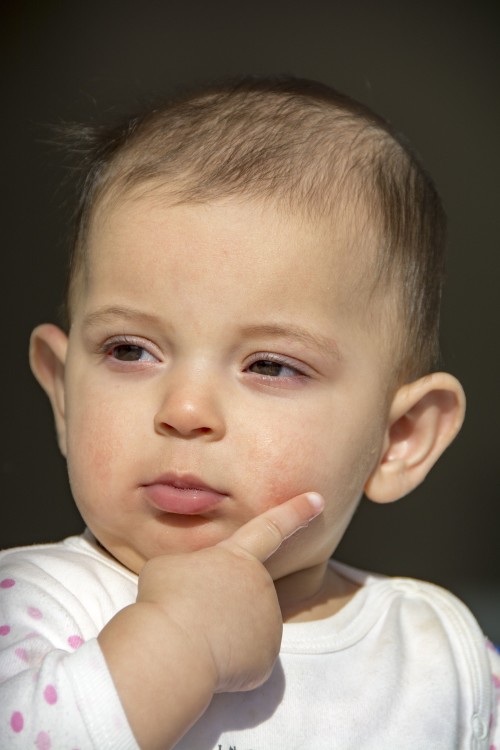 I wanted to write this post for the longest time but was only halfway done. I have to admit that I was not willing to post this or maybe did not have the courage to post it earlier. But I think it will be good for my own healing to get it out of my mind and my computer.

An experience I had with a past client of mine. This is an example of privilege that may or may or may not have been obvious to that person who I was interviewing with or so I thought. When I first met the family here is how the conversation started. One of the question asked during the interview that I had to answer as a postpartum doula was this, ” so, what brings you to this narcissistic country of ours? ” I was so shocked by that question that I had to gather myself and stop for a few minutes to think about what I should say.

I smiled, and told him that this country has given me a lot and I don’t for one minute think that USA is a narcissistic country. I started thinking to myself that how did he conclude that I was not a citizen of this country ? Which by the way I have been for some time now.

Another incident that happened after a few days with the same person was when I was working in their home doing my job.  He walks up to me and says, “Hey Sejal, here, (handing me his cellphone) say hi to Mr. XYZ. I am shocked again, so I say but I don’t know Mr. XYZ. He says just say hi, so I did and I thought it would end there. In retrospect I felt that I should have said no altogether but just to be nice I said hello.

After I said hi to the guy on the other end, the person who handed me the phone says to me, ” NO! NO! NO! NO! say it in a thick and heavy Indian accent !” GASP ! At this point I am almost ready to walk out of their house, but I didn’t. Why did I choose to stay ? I thought of his partner and baby, who needed my help. I eventually did quit, but with a guilt that I could not continue to help this family. Looking back, I know I made the right choice.

The takeaway for me from this experience was that, no matter how hard I tried, to that person I would be an outsider or someone lesser. I may get a lot of negative or positive responses from anyone who reads this, but that is not why I am writing this. I am writing this because I want to remind myself and everyone around me that we have to keep having these discussions even though we are not the most comfortable with it.

If we want to support people from other cultures, communities or non-traditional families, we have to meet them and get to know them by asking them questions and remind ourselves repeatedly that we are not assuming anything about their culture and discriminating even unknowingly. America was a country made by immigrants and will remain so.

Let us make our community and its policies conducive to those who feel like they are treated different because they may not be from the same social, economic or cultural background. If we act together, the change will heal the trauma of disparities, indifference and discrimination and make everyone’s life better.

It still intimidates me to walk in a roomful of people from a community or a setting I do not know or belong to. But I make myself go in there and talk to them. Sometimes I feel heard and end up making lifelong friends and sometimes I feel like a fool. When I am not aware and awake to what is happening around me, I cannot change myself and I stop learning.

I was listening to an interview on the radio and Matthew Sanford was speaking. He talked about how the nurses who worked with him after a car accident had literally saved his life. He came from a privileged family and his mother had access to resources to get him the best care possible but had to struggle to get the hospital to release him for getting a second opinion which was literally the second chance at life for him.

Matthew said one thing in his interview that I will remember for as long as I live, and that is “Trauma does not just happen to one person, it happens to a family and a community.”

It leaves me to wonder why are we tolerating so much violence against our own kind, be it hispanic, gay, african american or any other color, gender or lifestyle. Are we perpetrating trauma every single day ? Are we making it seem normal that people are being shot at and yelled at and all the wrongs that happen against them are part of day to day life now.

We must stop regularizing trauma.

The end of this year and a beginning of new 2015 as I write this post. Today I wanted to revisit the care I received as a new mom and the care I remember given to my mother when she gave birth to my brother. How being in USA has changed me and how I saw postpartum care in India ? My brother was born in 1981 in a municipal hospital in my hometown. From what I remember, we lived in the government quarters provided by the municipality with our grandparents. My mom came home quite sore and tired. I was excited to have a baby brother to play with and so was my sister. My mom slept on a khaatlo ( a traditional bed made of interwoven cord of twines), it was a special bed I had seen a few other times with new mothers in our family and friends’ homes. The bed did not have a mattress but it had a thick quilt placed on top and I remember wondering why my mom could not sleep upstairs in her bedroom.

Curiosity aside I realized later that underneath the khaatlo (aka BED) there was a metal container filled with dried cow dung cakes which were lit but did not release smoke. It was a mild heat that kept oozing under the bed where my mom slept. It was a comforting smell at that time and still makes me feel warm and cozy. My brother was born in November which is the beginning of winter in India. Now I also know why they had the cow dung heating up my mom’s back. It was improve the healing of my mom’s postpartum body, a form of hot fomentation. At times, my grandma would move the heat source up and down so her entire body felt the warmth.

Going back to my postpartum time, I came to a cold home, even though the heater was on. I did not have the energy to climb up a flight of stairs to go to my bedroom. I was so sore and swollen up from the extra fluids that the hospital had pumped in me. My husband managed to get the mattress and box spring downstairs in our family room. I remember not wanting to be in that room but did not have any other option. No heat under my bed. My mom did manage to put a heating pad under my back.

I also remember that I did not see any new mom without a scarf in India. They say the ears should be protected for the first 40-45 days from cold air. I listened to my mom and kept it on for a week. I should have done that for longer. A belly binding regimen was not something my mom had suggested and I don’t remember if she had a belly binding thing done with my brother. I need to ask her about it next time I talk to her.  There was a lady who used to come to our home in India, everyday to give a full body massage to my mom and my brother. She was quite quick and efficient at her job. She was not a therapist or a qualified masseuse but an older female who knew her stuff. She would also follow the massage with a hot bath for my mom and my brother. In my case, no time for massage because my mom was the cook, the maid, the postpartum doula and my sounding board for everything. She made me all the postpartum foods that I would have consumed if I had delivered in India. By the way, all of them are so yummy. Warm and comforting food. Lots of ghee, greens, easy to digest foods. Did I see my mom having postpartum depression symptoms ? NO.

Not the same in my case. I had a traumatic birth, forceps, extra fluids, 3rd degree tear, sleepy and tired spouse. Even with all the things that my mom helped me with and fed me, I was not happy. I had postpartum depression and did not get help from a professional for that. My mom never asked me to get any help either, but my dad on the other hand did say that I needed a psych consult. To top it all, I got mastitis and did not go to the doctor to ask for medicines. WHY ? YOU ASK ? I was not in my right mind and did not advocate for myself. Part of me was scared of my spouse, because I knew he did not believe in taking medications. Part of me, did not trust the doctor who took care of me during labor and after that. Part of me, was scared that if I listened to my parents ( both of whom are doctors by the way), it would hurt my relationship with my husband. My hormones were no help either.

The most foolish reason, of all, was I had thought that I am supposed to take care of myself and my baby without any other help from friends. Boy was I wrong. I thought I was super mom. Well I don’t think I would use the word SUPER MOM at that time but I did have this thought and assumption that I should be able to do this on my own. NOT TRUE. ABSURD. I did not help anyone by thinking that, specially I lost the time I could have bonded with my first born. I have made up for it but if I had listened to my body, my parents and people who offered to help I would have been in a better place. After all is said and done, the whole reason for this post is to let everyone know why I became a postpartum doula and why new moms should feel empowered when they ask for help.